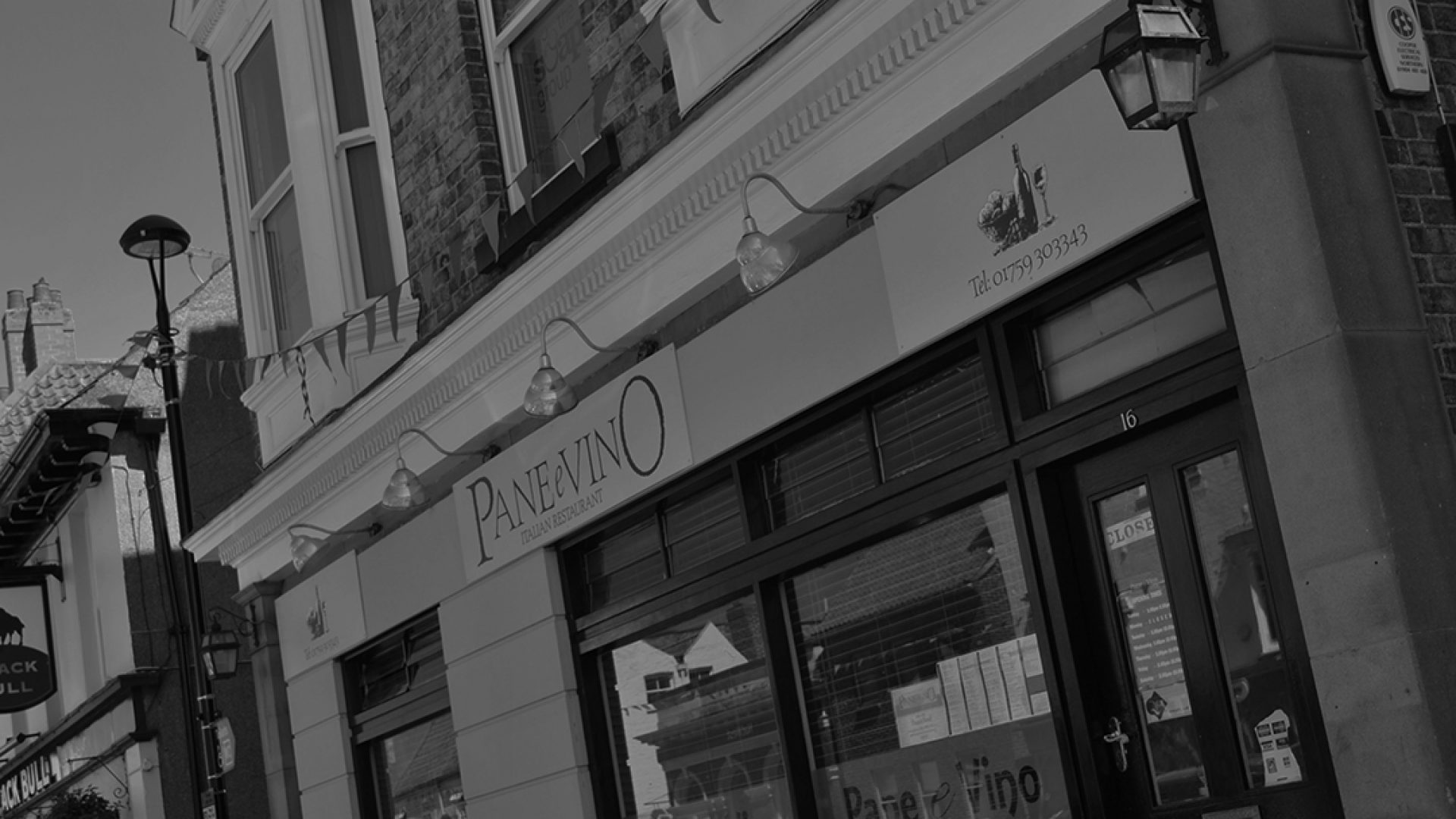 Established in 2000, the restaurant is run by brothers Salvatore and Candido Cogoni. The pair have been creating food influenced by their Mamma, Antonietta, in the UK for over 30 years.

Tore and Candidio are from a small seaside town called Villasimius in Sardinia and were raised in a traditional Sardinian family, where cooking was a way of life. Their father, a local fisherman, would bring the catch of the day and Antonietta, their mother, worked as a chef in a local restaurant. From these two influences, their love of seafood influenced dishes was born.

We use cookies to ensure that we give you the best experience on our website. If you continue to use this site we will assume that you are happy with it.Ok